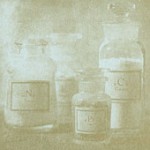 F.J. Bergmann is mostly from Wisconsin. She claims to have an MFA from the School of the Americas. She has no other connections to academia, but is kind to those […] 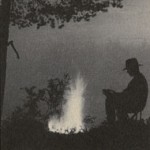 Bone Flute and Other Poems

R. Virgil (Ron) Ellis retired from university teaching in 1997 and has since devoted his time to writing, editing, publishing, and performance, finding time also to work with his wife […] 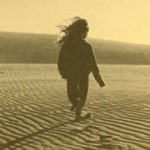 Catherine Jagoe was born in Britain and moved to the United States in 1986. She works as a translator and interpreter. Her translations include the Amnesty International award-winning Argentine novel […] 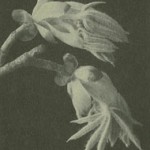 Only on This Planet

John Graber grew up in western Kansas and received degrees from St. Olaf College and the Iowa Writers Workshop. He taught grade school, high school, and college students for six […] 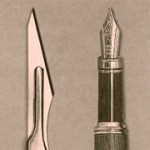 Stones in Our Pockets: Art and the Art of Medicine

Michael Salcman is a physician, brain scientist, and essayist on the visual arts. He was chairman of neurosurgery at the University of Maryland and president of the Contemporary Museum in […] 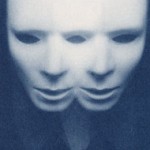 CX Dillhunt was born in Green Bay and grew up happily with his five sisters and six brothers in a big house near the Fox River. Co-editor of Wisconsin Poets’ […]