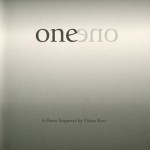 Diane Kerr is a retired child and family therapist who also holds a M.F.A. from The Warren Wilson program for Writers. She teaches creative writing in the Osher Institute at […] 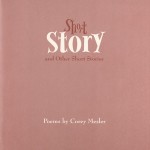 Short Story and Other Short Stories

Corey Mesler has published poetry and fiction in numerous journals including Pindeldyboz, Orchid, Thema, Mars Hill Review, Poet Lore, and others. He currently has four chapbooks available. A short story […] 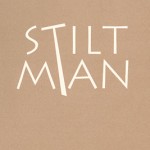 Doug Flaherty has published poetry in numerous magazines including The New Yorker, The Nation, North American Review, Beloit Poetry Journal, Poetry Northwest, and the Harvard Review. He has published four […] 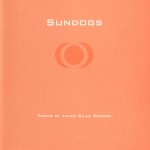 James Silas Rogers is a lifelong resident of Minnesota. He lives in a 120-year-old home in St. Paul, from which he walks to work at the University of St. Thomas, […] 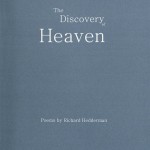 The Discovery of Heaven

Richard Hedderman is a poet, freelance writer, and museum educator. He is a graduate of the University of San Francisco’s English and theatre programs and earned a master’s in creative […] 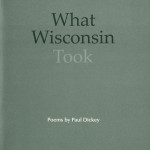 Paul Dickey holds a Master of Arts degree from Indiana University, Bloomington, in the History and Philosophy of Science. In the mid- 1970s, he published in quality literary journals, including […]