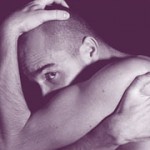 A Catch in the Throat of Allah

In the most recent chapbook from Parallel Press, Lynn Shoemaker examines the stages of grief, anger, and frustration in the wake of 9/11; “I admit that at first we wanted […] 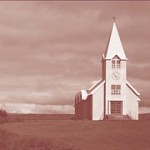 Jacqueline West’s poetry has appeared in journals including St. Ann’s Review, Inkwell Journal, Pebble Lake Review, The Pedestal Magazine, Barnwood, and Briar Cliff Review, and has twice been nominated for […] 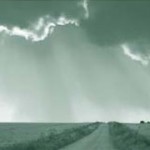 The poems of Tracy Youngblom juxtapose the experiences of “earthly existence” with that of the possibility of eternity. She “maneuvers [her child] through the crazy / rush hour of his […] 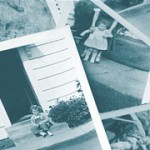 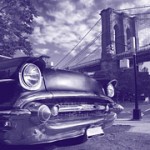 Inspired by the eighth-century poet, Li Po, Alex Stolis compares him to the “beat generation” of the 1950s. Throughout the poems Stolis imagines the experiences Li Po would have had […] 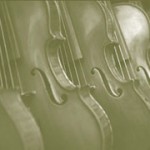 Australian-born Katrin Talbot has found many opportunities to combine her love for music and word. One such opportunity is her chapbook of poems, St. Cecilia’s Daze, the newest publication from […] 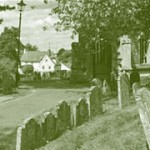 Kay Sanders first connected with Wisconsin sitting at her fourth-grade desk in the deep south, reading Little House in the Big Woods, never dreaming that Wisconsin would one day become […]