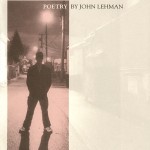 Midwest native John Lehman recollects and explores his life encounters in Acting Lessons, the newest chapbook in the Parallel Press series. Lehman ponders his past by intertwining his passion for […] 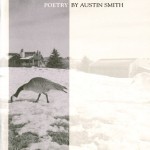 In the Silence of the Migrated Birds

Austin Smith was born in 1982 and grew up on a family dairy farm north of Freeport, Illinois. He still considers the Midwest his home, despite travels and sojourns in […] 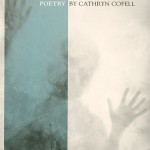 Cathryn’s work can be found in Prairie Schooner, Laurel Review, Phoebe, MARGIE, Slipstream, Nerve Cowboy, and many others. She is the recipient of two Pushcart Prize nominations, the Jade Ring, […] 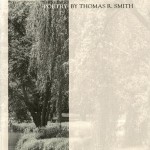 In his recent review of Thomas R. Smith’s chapbook Kinnickinnic for Verse Wisconsin, B.J. Best writes that Smith “imbues the natural world with both power and mortality, and we, as […] 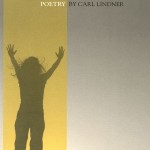 The Choreographer of Raindrops

Carl Lindner is emeritus professor of English at the University of Wisconsin-Parkside where he taught courses in American literature, creative writing (poetry), and composition from 1969 through 2007. He has […] 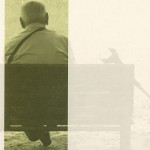 We Nod Our Dark Heads

Driven by the twin muses of confessional poetry and theatre from a young age, Lisa Marie Brodsky grew up in Chicago and received her B.A. in English/Creative Writing from Loyola […]