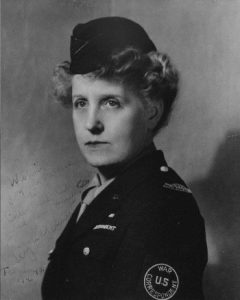 Sigrid Schultz is an American woman who reported in Germany as a bureau chief for the Chicago Tribune about the rise of the Nazi regime during the late 1930s. Although she interviewed high ranking Nazi officials and even Hitler himself, she fell into historical obscurity. Dr. David Milne, a professor and historian from East Anglia, U.K. hopes to change this as he begins the task of writing Schultz’s first biography, tentatively titled Witness to Catastrophe. His research brought Dr. Milne from England to the University of Wisconsin-Madison for a deep dive into the Sigrid Schultz collection, housed in the Wisconsin Historical Society as part of their extensive collection of journalists’ papers. 51 archive boxes are held on campus containing correspondence, diaries, logs, and multiple chapters of Sigrid Schultz’s unpublished memoir – a veritable gold mine of information for a scholar such as Dr. Milne. 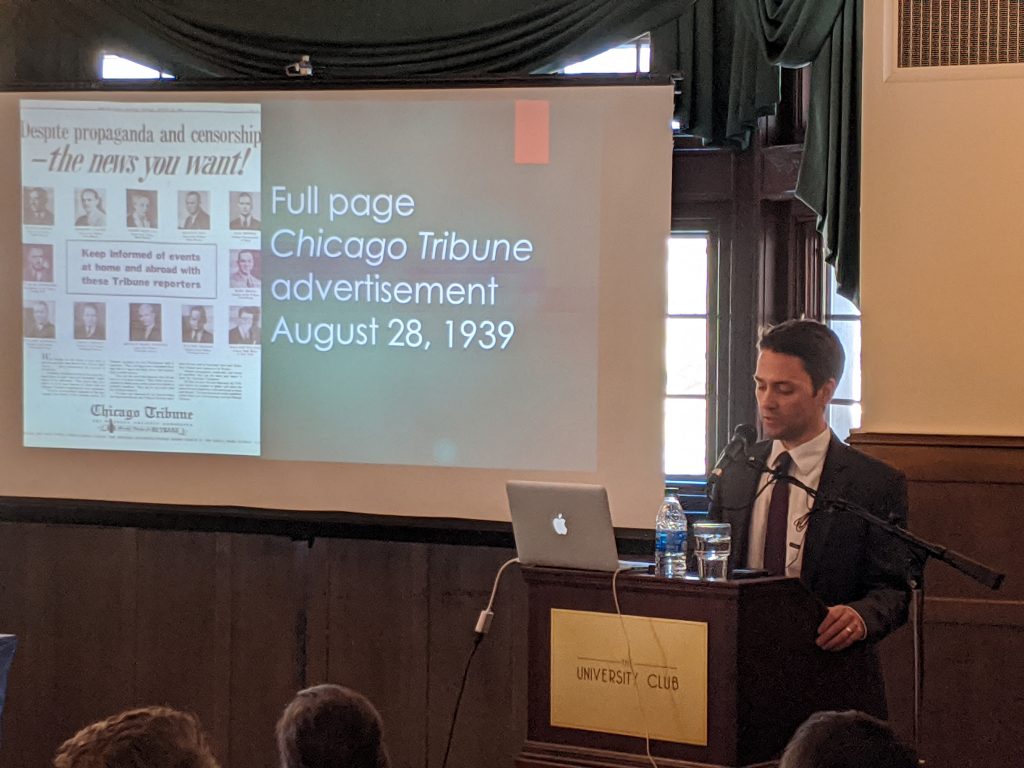 When Dr. Milne applied for a research travel grant, the Friends and the George L. Mosse Program partnered to provide airfare and lodging to facilitate Dr. Milne’s research with one caveat: would he be willing to talk about Sigrid Schultz during a luncheon while he was in town? The agreement was struck, and Dr. Milne arrived in early February to begin his work in the archives. Not even a week into his research, the scholar spoke to nearly 100 fascinated students, faculty, librarians, university staff, retirees, and other community members at a lecture-luncheon held at the University Club. He delivered a comprehensive overview of Schulz’s incredible career, captivating his audience. 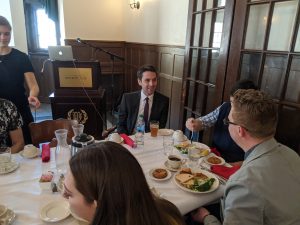 The Friends of UW-Madison Libraries celebrate the thousands of unique collections held by campus libraries via the Grants to Scholars program. With a goal of fostering the high-level use of academic resources and making them better known and more accessible to scholars, the Friends offer numerous travel grants to scholars from around the United States and the world every year. Although competitive, applications that indicate the need to examine specific collections held only at UW-Madison are highly regarded and dozens of scholars have benefited from the travel grants. Research topics vary widely and there is always more to discover within the UW-Madison Libraries. The Friends encourage scholars to share what they find with our campus community. Watch for more lectures, brown bags, and luncheons hosted by the Friends, especially in the summer when the many researchers choose to visit.