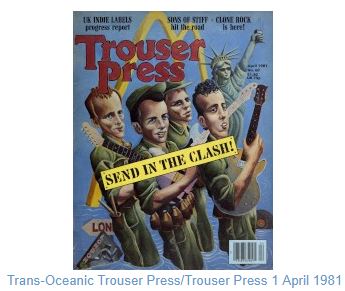 Music Magazine Archive is a database of the full runs of thirteen rock magazines and ten folk magazines published from the late 1940s to the present, a project undertaken by NA Publishing in partnership with the Rock and Roll Hall of Fame Library & Archives and Bowling Green State University Music Library and Bill Schurk Sound Archives. Publishers, private collectors, and other universities have also contributed. These publications were chosen because they illuminate the social and historical context of the late 20th and early 21st centuries, and together support scholarly research in popular music studies and other areas, such as popular culture, history, material culture, gender studies, political science, and media studies. All material in the original publications is preserved in its original context, fully searchable and in high-resolution full color. This collection contains 1,461 issues comprising 100,696 pages and 91,441 articles.

You may search by keyword, browse by magazine title, or browse by date. The browse by date feature facilitates comparing how specific musicians, records, or topical issues were treated by different magazines published concurrently. Dig into the richness contained here, and let us know what you think. 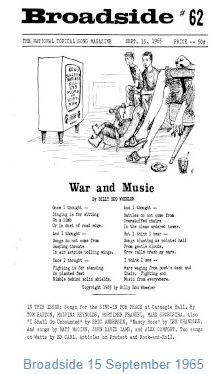