An Evening with Bryan Stevenson

The author of this year’s Go Big Read selection, Just Mercy, the renowned attorney Bryan Stevenson will speak on Monday, October 26, at 7 pm in Varsity Hall at Union South. Given the attention this title has received and the potential audience for the event, College Library is offering an alternate viewing location for the live stream of the presentation. If you are unable to make it to Union South and still want to catch part of Stevenson’s talk, stop by the Media Studio, Room 2252, on the 2nd floor of College Library at 7 p.m.

In the 1980s, Stevenson co-founded the nonprofit organization – Equal Justice Initiative – in Montgomery, Alabama. Since then, he has argued before the U.S. Supreme Court five times and played a role in landmark court cases that have transformed how police and the courts deal with violent offenders, particularly young black men. By recounting his experience as a defense attorney, Stevenson demonstrates how poverty and racial bias work together to shape inequalities in the American justice system. Don’t miss this chance to hear his powerful message. 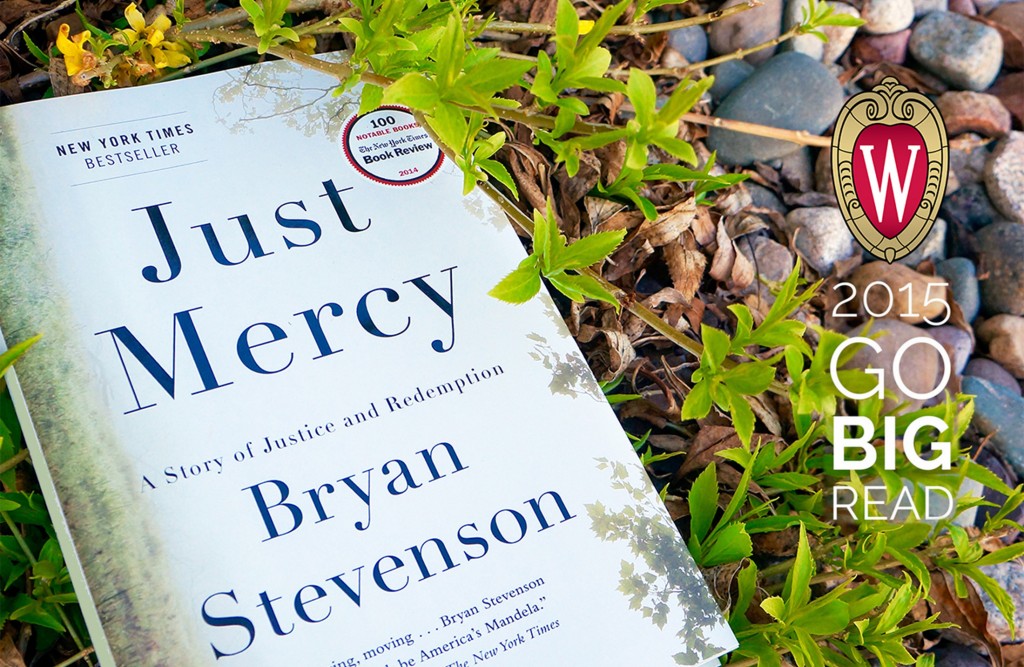