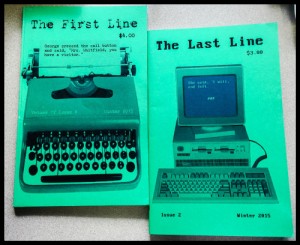 Each title is examined individually and judged on its own merits. This is a subjective process with general guidelines.