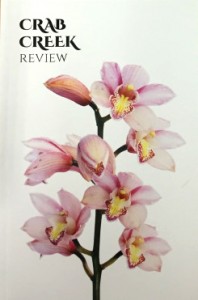 Little Magazines originated from an English Pre-Raphaelite publication which ran for four issues from 1850. It exhibited two characteristics that remain to this day:

The Little Magazines Collection began in Memorial Library in the late 1950s, when the collection of Marvin Sukov, a Minneapolis psychiatrist, was purchased. These early issues and complete runs of a large number of scarce titles laid the foundation for an extensive and comprehensive collection. It reflects the library’s long-standing commitment to building exceptional research collections emphasizing innovative and experimental writing. The development of the collection was greatly influenced by the exceptional personality and reputation of Felix Pollak, Curator of Rare Books from 1959 to 1973.

In the forty years of its existence, the collection has grown to approximately 6,700 titles. The collection includes English language publications, many from the United States, Canada, England, Scotland, Wales, Ireland, Australia, New Zealand and the Caribbean area.