We call your attention to the new exhibit in Special Collections — “Aldo Leopold: Life, Land, Legacy.”

Most of the photographs on display depict warmer seasons of the year, though a few show Leopold (or, more often, his dog) in snow. The digitized photographs included in the Aldo Leopold Archives available through UW Digital Collections, however, offer a fuller picture of Leopold and winter, as do manuscripts in the R. A. McCabe Collection of the Writings of Aldo Leopold in Special Collections.

A sampling appropriate to the Wisconsin weather forecast today: 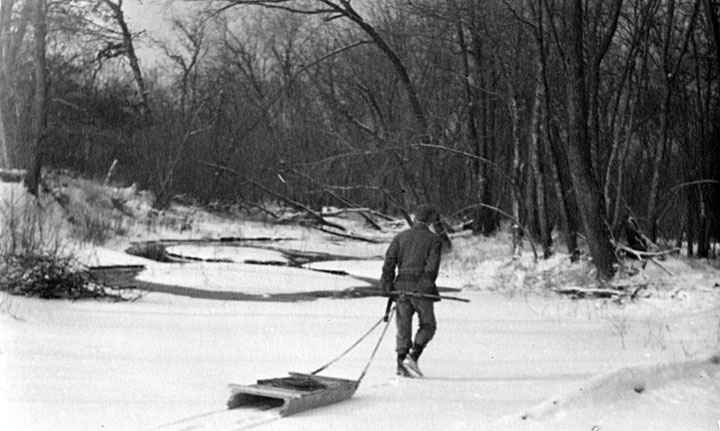 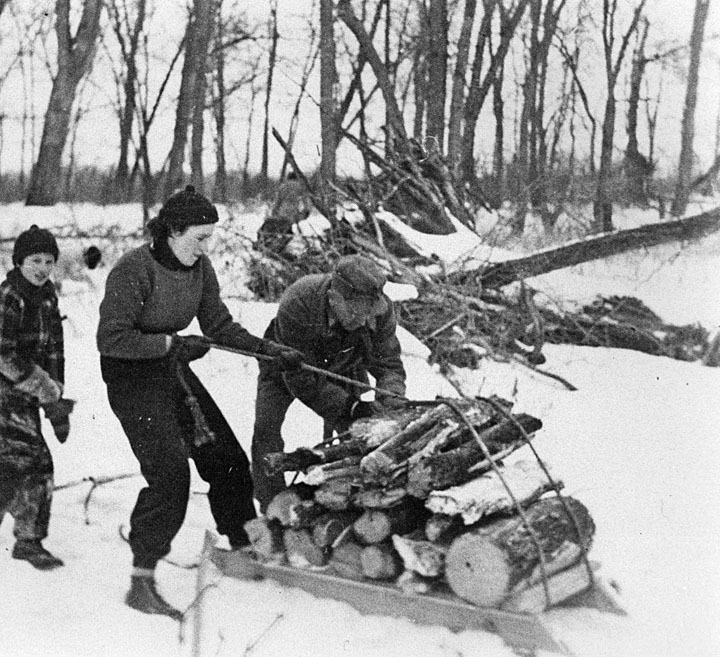 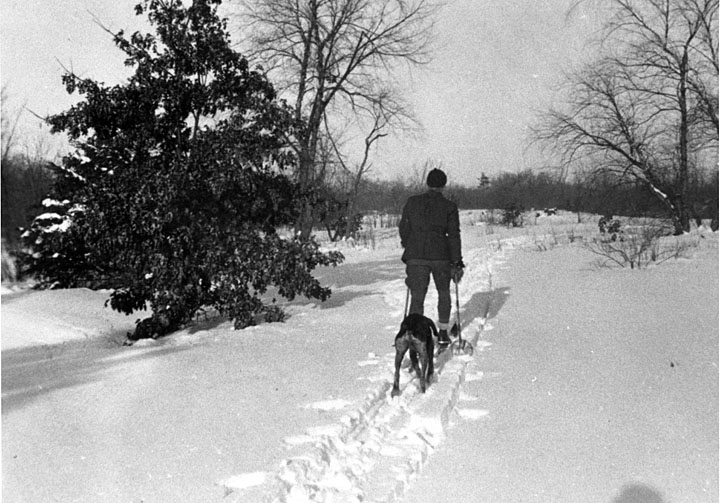 “Feeding winter birds on the farm,” reproduced typescript of Leopold’s script for his talk on WHA, December 1, 1933, from box 1, folder 4 in the R.A. McCabe Collection of the Writings of Aldo Leopold, Special Collections. Please note: The Aldo Leopold Foundation holds the rights to all of Leopold’s unpublished material and works in non-extant publications. Written authorization from the Aldo Leopold Foundation is required prior to reproducing items such as these for publication or exhibition. 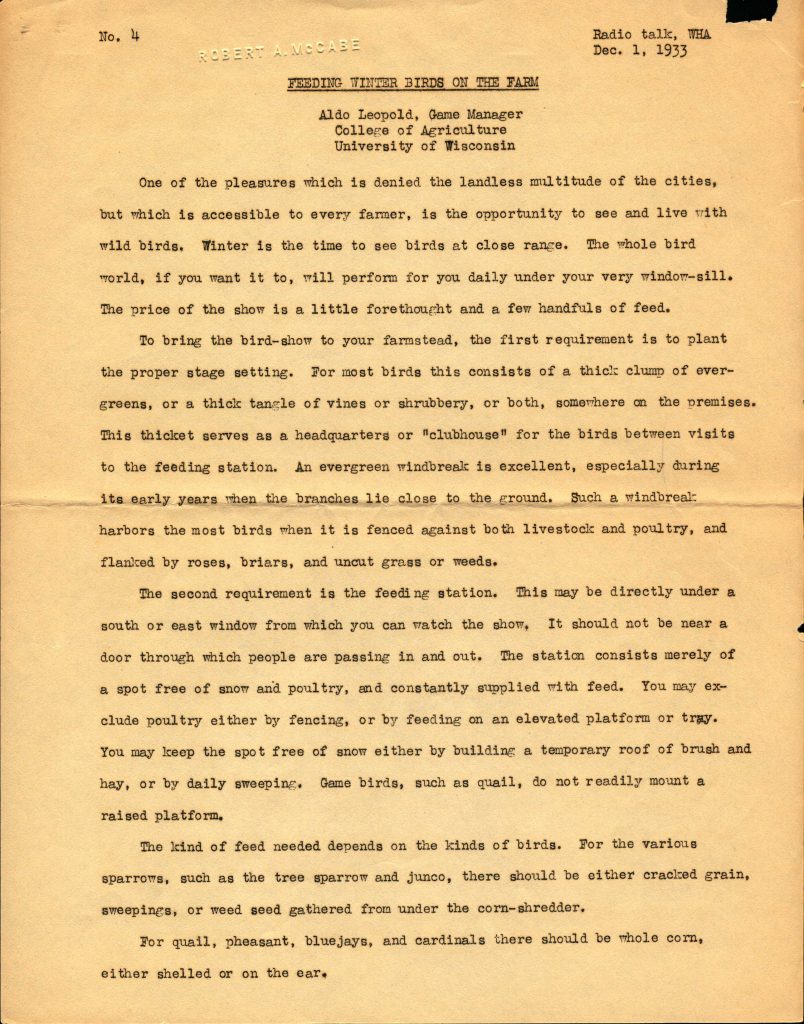 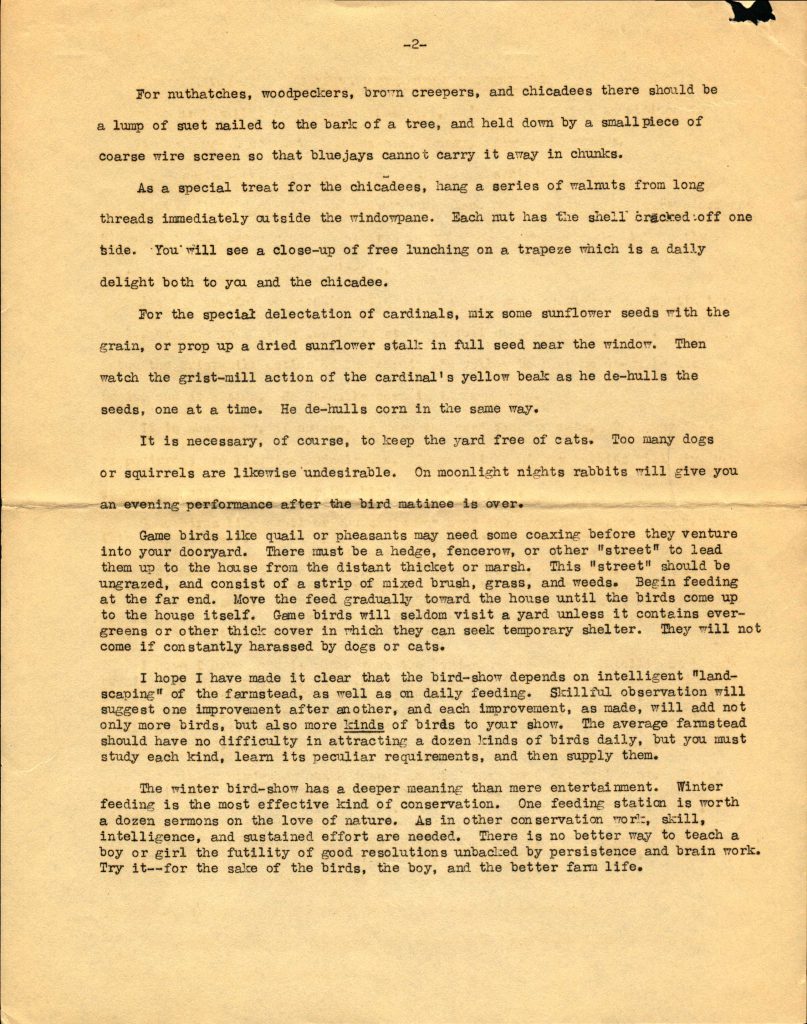