Women and the Great War: Titles in the Cairns Collection of American Women Writers

Among the strengths of the Cairns Collection of American Women Writers are titles about women’s roles in World War I. In this, the centenary year of the Armistice, we call your attention to works published in 1918 or shortly thereafter, including memoirs, poetry, correspondence, tributes, adventure novels, and calls to action (or opposition). Many are available in digitized form through the HathiTrust or Google Books.

Here is a sampling: 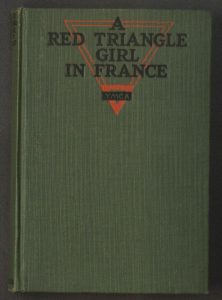 A red triangle girl in France (call number: Cairns D639 Y7 R4 1918). The red triangle stood for the YMCA, which provided assistance to American and Allied troops during World War I. 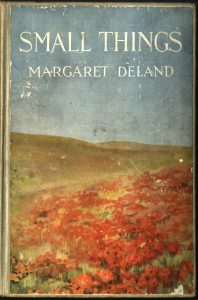 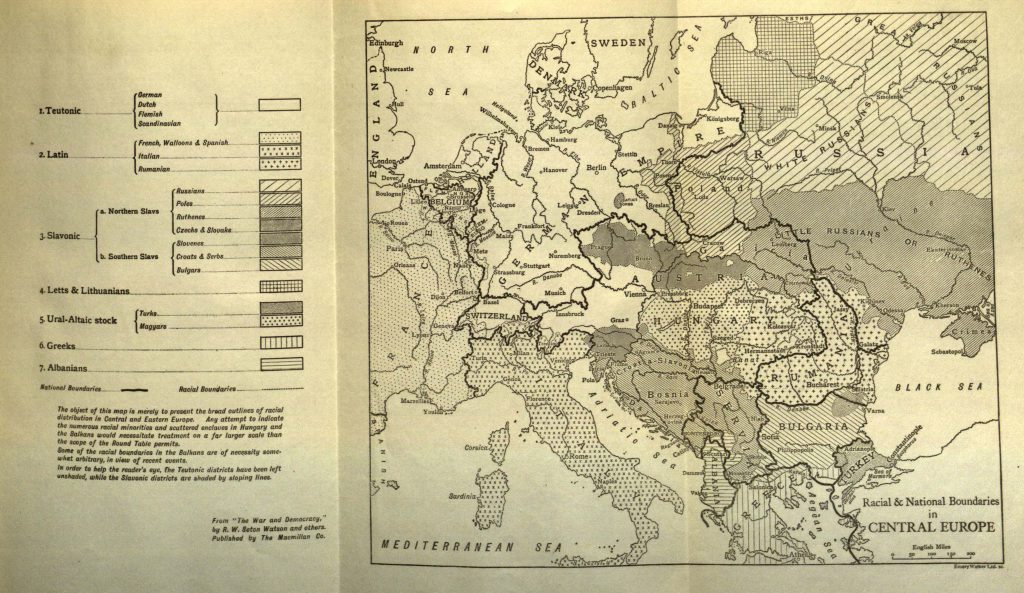 Folding map depicting “racial & national boundaries in Central Europe,” from Emily Green Balch, Approaches to the great settlement (call number: Cairns F08784 B18 Cutter). Published in 1918 for the American Union against Militarism. Including a lengthy bibliography entitled “Some of the more recent books and articles dealing with the problems of the settlement, comp. by Pauline K. Angell,” pp. 315-351. 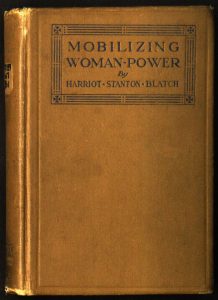 Harriet Stanton Blatch, Mobilizing woman-power (call number: Cairns F089 W7 B61 Cutter), about employment of women. Published in 1918 by the Womans Press, with a foreword by Theodore Roosevelt. Among the products of the Womans Press in 1918 was Mary Austin, The young woman citizen, also in the Cairns Collection.

Ethel May Kelley, Over here: The story of a war bride (call number: Cairns PS3521 E392 O8 1918). “The real patriot is the girl who knows that this is HER war, who sends her husband to France and fights at home, bravely and cheerfully, her own fight for self-control, for self-support, for her home and for her country.” Published in Indianapolis by the Bobbs-Merrill Co., which also issued Curtis Wheeler, Letters from an American soldier to his father (1918). 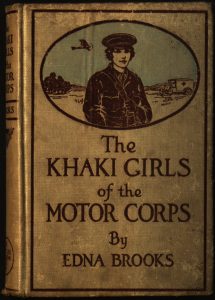 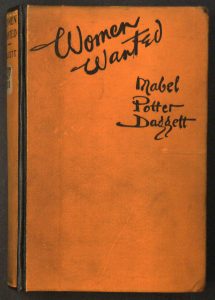 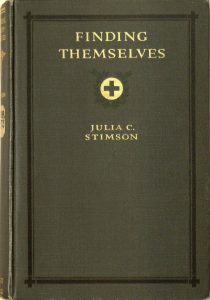 Julia Catherine Stimson, MA, RN, Finding themselves: The letters of an American Army chief nurse in a British hospital in France (call number: Cairns D640 .S728 1918). Stimson was superintendent of the U.S. Army Nurse Corps and later director of the Nursing Service for the Allied Expeditionary Force. Gen. John J. Pershing personally presented her with the Distinguished Service Medal at war’s end.