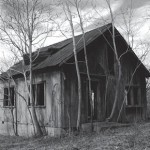 The bruises in the poems by L. Ward Abel are those left on the American landscape and history, especially the rural settings populated by men like Lincoln and Whitman. His […]

Like her chapbook’s namesake, D’Alessio focuses her poetic attentions on nature and communion with the environment. Her celebration is also a lament for the lost world of Thoreau and the […] 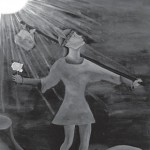 From the Fool to the World

The poems in this collection make up a series in the voices of the Major Arcana of the tarot. Stone’s poetry extends and complements her own work as a visual […] 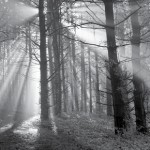 Silberstein focuses her poems on those mysteries that populate our day to day lives, among them those strange spaces between people described as ‘friendship,’ ‘love,’ and ‘desire,’ which resist true […] 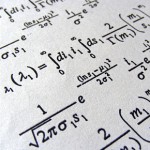 Kelly Cherry wrestles with the complicated figure of J. Robert Oppenheimer, both the “father of the atomic bomb” and the flesh-and-blood man, from his early upbringing to his work with […]

Mark Belair’s collection of poetry, Walk With Me (Parallel Press 2012), is welcoming, intimate, companionable, observational. The collection, grouped into eight sections with headings like “Walk with me – into […]